The Crown Estate says Global news may be important, but one cannot do off with the local news. Many exciting things are happening around, and individual voice and real life stories cannot be missed out in the glory of world news. Issue 9 has 36 colorful and thought provoking content that speaks about the Sunspel factory located in Derbyshire, one day at the Ritz Kitchen, Dorset, Portland Stone quarries, Arc’teryx, a Canadian outdoor textile company, Dylan Jones letter, What’s new in London, more on the St James’ Market and the list is unending. The photographs are scintillating, thanks to the professional work of shutterbugs, Patricia Niven, Tian Khee Song and Josh Shinner. The Correspondent is circulated in the Bond Street, Green Park and Piccadilly Circus. The tabloid has a circulation of more than 40,000. 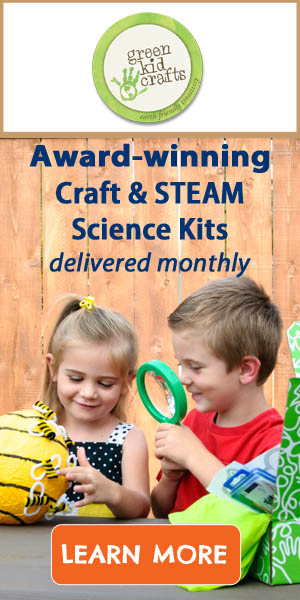